Ins and Outs of Heating Systems 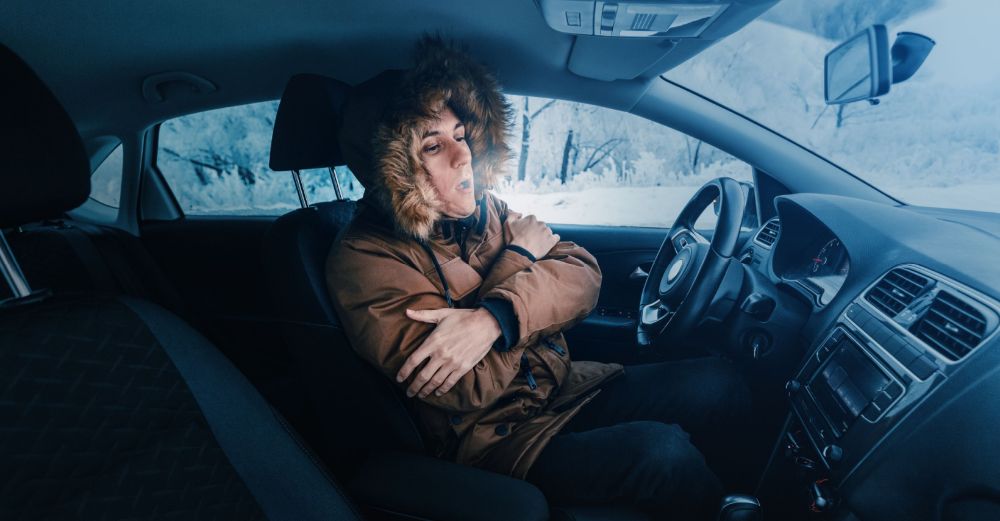 A vehicle's heating system is mainly celebrated for its ability to keep passengers warm during every commute in the colder seasons. The air conditioning and heating systems are parallel in their roles and skills to maintain a comfortable ride, whether in cold or warm weather. These systems also contribute to the support of the engine and its functionality with the shared role of decreasing the chance of overheating and possible breakdowns. Many components make up the heating system, all of which have different functions and abilities.

What makes up a heating system?

The heating system in a vehicle is comprised of many different parts. Still, they all serve the purpose of one or two things: either heating the passengers of the vehicle or supporting the engine from overheating. The parts that make up the heating system are as follows:

These components play different roles, but all contribute to blowing heated air out of the cabin to warm up every passenger in a vehicle. As stated before, the heating and air conditioning systems share a similar purpose: to eliminate excessive heat in the engine.

How does the Heating System work?

The heating system reflects the cooling system because it uses the coolant fluid to keep the engine cool and the passengers from either being too hot or too cold. The primary part of the heating system is the heater core. The heater core is located in the vehicle's dashboard, is similar to a radiator in its functionality, and is the avenue in which the heater fan blows air through to be released through the vents. Coolant flows from the heater core and is then regulated by the heater valve to produce warm air. Like a radiator, excess heat is detected from the engine, and the coolant fluid is released and sent to the engine to absorb that heat. That heat must be released somewhere, which is where the heating system comes into play. The heating system either absorbs the heat to be released to warm up passengers or absorbs the heat to eliminate overheating within the engine. The heating system works alongside the cooling system to support the engine, which is a significant role that requires a lot of labor. Like every other vehicle component, maintenance, repairs, and replacements come about due to normal wear and tear and improper maintenance practices. Vehicle parts are built to last as long as possible but are capable of declining in performance and eventually giving out completely.

Being that the heating system works closely with the engine and its parts, it is highly recommended to make professional inspections and routine maintenance a necessity. Experts suggest having the heating system in a vehicle looked at as soon as heating capabilities begin to show poor performance of any kind because not only can it impact the passengers resulting in an uncomfortable ride, but it can also take away from its primary role of supporting the engine's temperatures. For this reason, professionals highly support a regularly scheduled maintenance routine to have the components inspected and adequately replaced or repaired using top-of-the-line parts.