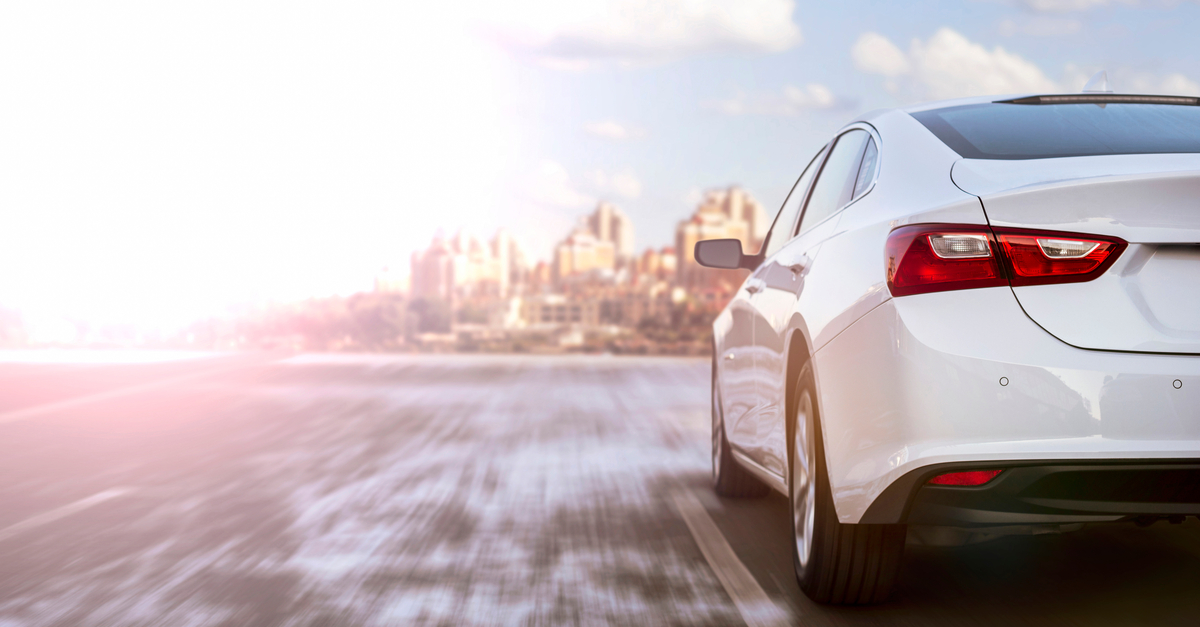 The fuel line brings fuel from from the storage tank to the vehicle. The line is commonly made of reinforcement rubber to prevent splitting and kinking. The fuel system is crucial to the smooth running of the engine. Parts of this critical system can wear out just like any other part in the car. These lines are vulnerable to breakage after years of wear and tear. In most cases, they can become dysfunctional without prior warning, but there are few signs you can watch out for to know whether the line is broken or compromised.

In this case, when the line is broken it becomes leaky, producing drips or in more serious cases puddles of fuel underneath the vehicle. Initially, a leaky line will cause a drop in fuel pressure which is capable of compromising the operation of the fuel system. This can cause minor triggers and engine misfires, which may lead to stalling. Driving with a broken fuel system is very dangerous and can potentially result in injuries or even death from fuel leak fires. Notably, it poses a major hazard, which is why you should fix it immediately upon noting signs of leakage.

How do you know your car has a leaking fuel system?

You can take your vehicle to an auto repair for check-up to determine if the fuel line is broken. First, the mechanic will put the vehicle on jacks and then closely follow the line, which runs from the rear of the vehicle to the front.

If the mechanic spots an area with a buildup of dust and road grime and an area with wet spots, then there is evidence that the line has a leakage. Besides these follow-up processes, there are various other common indicators to tell whether a car has a leaking fuel line.

One of these indicators is engine performance. Once a vehicle has a leaking line it develops some problems with the engine performance system causing issues such as hard starting, stalling misfires. In some cases, it can even prevent the car from running at all due to the flaws in the performance of the engine.

Another indicator is an odor or a constant gasoline smell coming from the vehicle. Another indicator that the line is broken is visible fuel leaks. In this case, the fuel leaks will depend on a vehicle’s fuel injection lines whereas some may be at the front or rear of the vehicle. Usually, leaks that are large enough to produce visible puddles are likely to cause performance issues and should be repaired as quickly as possible to prevent them from developing into safety hazards.

Usually, auto repair shops have advanced systems that can help with diagnosis to determine the state of the fuel system, and other critical vehicle systems and components. You should take your vehicle to an auto repair regularly for maintenance. A broken fuel system poses a major problem to the functionality of the entire engine system. Regular maintenance ensures that the problem can be detected and remedied early enough.